“The Beauty and The Beast: A Tale of Two Lakes.” 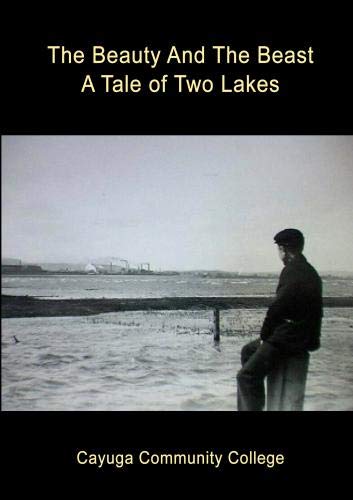 This is an environmental documentary that tells the story of two tragically different Central New York lakes. In 1885 Onondaga and Skaneateles lakes were both pristine bodies of water. A single political decision led to the demise of Onondaga Lake but allowed Skaneateles Lake to remain unspoiled. Today, Onondaga Lake is a toxic waste site, while Skaneateles provides some of the world’s purest unfiltered drinking water. “A Tale of Two Lakes,” tells the story of the hidden connection between the two lakes, the political decision that placed them on such divergent paths and explains how they became so drastically different over the course of 100 years.